Nottinghamshire town centre missed out on funding ‘because of political reasons’

A fund which the Government says is designed to improve struggling high streets was given out to the most marginal seats for electoral reasons, according to senior figures in the Labour Party at a Nottinghamshire council.

Earlier this month, it was announced 100 towns would receive up to £25 million each, including five in the county, as part of the Towns Fund.

Some towns were included on both lists, but many town centres – including Arnold – were on neither.

Labour representatives on Gedling Borough Council say the areas Towns Fund list were chosen by the Government for purely political reasons, and deprived areas which badly need the money missed out because they were in safe Labour seats.

The Government said the towns were chosen for a range of reasons, but has not disclosed the methodology it used, despite requests.ADVERTISING

In Ashfield, Nottinghamshire’s most-marginal seat, two towns have been promised the money – Kirkby-in-Ashfield and Sutton-in-Ashfield.

In the second-most marginal seat in the county – Broxtowe – Stapleford received money.

Mansfield – the seat with the third-closest margin and currently held by the Conservatives – also received money.

Gedling is the fourth-most marginal seat, and did not receive any money.

In total, 94 of the 100 towns in the Town Fund voted for Brexit. Of the 17 top Conservative target seats at the next general election, 11 received funds.

The Government said a methodology was used to select the towns, using qualitative and quantitative data, which included “deprivation, exposure to Brexit, productivity, economic resilience and investment opportunities”.

However a request by the Local Democracy Reporting Service to see a copy of the methodology was declined.

Labour figures at Gedling Borough Council claimed the methodology does not exist at all, and that the funds were used for “blatant electioneering” ahead of an expected election.

Last night, at a meeting of Gedling Borough Council, Labour voted through a motion calling for the Government to “immediately publish” the criteria used to choose the 100 towns.

The Conservatives at Gedling proposed an amendment to the motion so it didn’t criticise the Government, but this was defeated.

Councillor Michael Payne, the deputy leader of the council who represents the Redhill ward for Labour, said: “What’s disappointing, and hugely disingenuous, bordering on naked political electioneering about the New Towns Fund, is that it was a series of hand-picked 100 towns, chosen by Government ministers.

“No criteria published, no application process, and no publication about how they chose those 100 towns.

“We are saying it’s not acceptable for the Government to turn its back on our towns. We’re not asking them to deprive other towns of the opportunity, we are simply saying ‘give us out fair share of a slice of the cake’.”

Conservative councillor Sam Smith represents the Trent Valley ward, and told the meeting: “Councillor Payne says the government has rejected Gedling. But the fact is the expression of interest put forward by this council for a share of these funds (The Future High Street Fund) failed to score higher than 100 councils, which I am just as disappointed in as he is.

“Not all are Conservative run, Ashfield is run by the Independents and Doncaster is run by Labour.

“To say the Government has turned its back on Gedling is simply not true. Since 2010 thanks to the proud Conservative Government policies, there are 370 more businesses thriving in Gedling, there are 677 fewer people claiming unemployment benefits and there are 685 first-time buyers in Gedling owning their own home.”

A spokeswoman from the Ministry of Housing, Communities and Local Government said: “All 100 towns were chosen according to the same selection methodology.

The head of a retail consultancy firm which looked into how the money had been allocated said it was “little surprise” the money had gone to marginal seats.

Jonathan De Mello, head of retail consultancy at Harper Dennis Hobbs, said: “With an election looking likely, it is little surprise that the Prime Minister has signposted investment towards marginal seats, largely in Brexit-supporting regions. 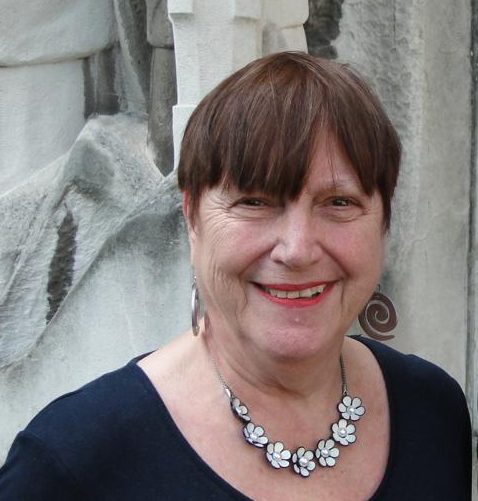