Excitement is building as the long-awaited £4m transformation of Arnold Market nears completion. The ambitious project, that’s designed to attract independent businesses and create an impressive gateway into the town, marks the biggest investment Arnold has ever received. At the heart of the project is the new landmark ‘AMP’ building in the market place which has provision for […]

Nottinghamshire town centre missed out on funding ‘because of political reasons’

A fund which the Government says is designed to improve struggling high streets was given out to the most marginal seats for electoral reasons, according to senior figures in the Labour Party at a Nottinghamshire council. Earlier this month, it was announced 100 towns would receive up to £25 million each, including five in the […] 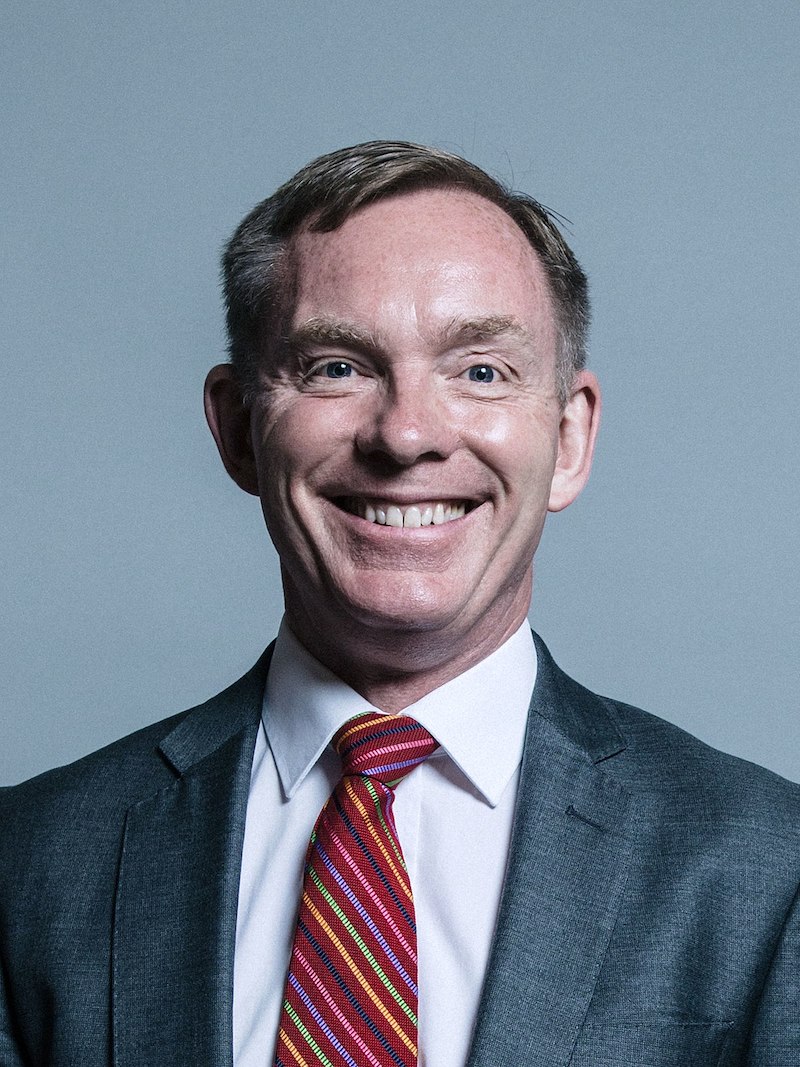 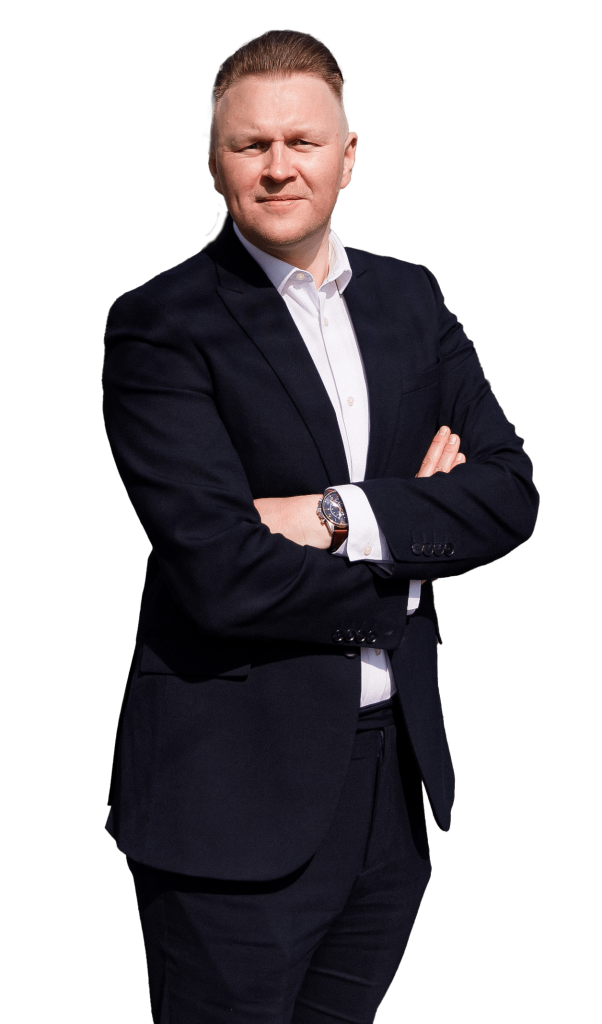